In recent years, craft beer was the easy target featured in what appear to be Budweiser’s increasingly desperate and misguided Super Bowl attack ads.

A 2015 Budweiser Super Bowl ad collectively mocked and stereotyped craft beer drinkers as hipster-y, fussy, and pretentious nudniks for drinking the likes of “pumpkin peach beer”, while in the same breath Budweiser’s ad self-praised its corporately mass-produced brand for allegedly being brewed “the hard way”, seeming to imply that other breweries (craft or otherwise) were, well, lazy.

Still smarting from the rock-to-the-head slingshoted from the craft community, the Eye of Sauron that is Bud has now shifted its gaze to Coors.

In keeping with the now eye-rollingly predictable campy Monty-Python-and-The Holy-Grail theme, Bud Light’s 2019 Super Bowl ad depicts a large wooden barrel of corn syrup being mistakenly delivered to the Budweiser kingdom/brewery. After being advised that the barrel-o-corn syrup must belong to Coors in the ad, ‘King Budweiser’ then benevolently attempts to return the inferior ingredient to the Coors brewery only to learn that Coors already received its shipment, at which point the corn syrup is then rightfully returned to the Coors Light brewery.

The 2019 Bud Light Super Bowl ad finishes by assuring its viewers that Bud Light is “brewed with no corn syrup”, apparently implying that corn syrup is a cheap and/or inferior product.  Here, “inferior” could be meant to imply (wrongly) that corn syrup used in brewing somehow contributes more to obesity when in fact corn sugars are perhaps just as easily, if not more so, converted to alcohol during the fermentation process as rice sugars.

Speaking of which, what Bud’s Super Bowl ad fails to point out is that its own beer (Budweiser and Bud Light), is also brewed with a comparatively cheap adjunct, namely rice.

But not just any rice.  Bud has been reported to be tainted with an experimental and genetically engineered rice strain, according to Greenpeace.

While it’s true that corn-based products have been subsidized by the U.S. government for many years and could therefore be considered “cheap”, so has rice.

Ignoring for the moment the apparent hypocrisy of Bud calling out Coors for being brewed with supposedly inferior adjuncts, it should be noted that many beer styles, including the currently popular IPA, are traditionally brewed with adjuncts, such as corn sugar (in order to increase alcohol content while drying the beer out).

In fact, though it was formerly excluded as a craft brewery due to its large scale, the oldest continually operating brewery in the U.S., Yuenglings (established 1829), was recently reclassified as a craft brewery because it brewed with traditional ingredients, in this case corn.

Adjuncts, such as beet sugar, have been used in the most highly regarded Belgian beers for centuries.

Long story short, adjuncts do not a bad beer make.  And for the most part, when it comes to beer, sugar is sugar, whether it comes from rice, corn, or beets.

So what’s the message to the crack advertising team behind the recent slew of Bud’s Super Bowl misfires?

In the immortal words of Ice Cube: Chickity check yo self before you wreck yo self.

Meanwhile, this writer offers two words of encouragement to Budweiser as it continues to lose market share: 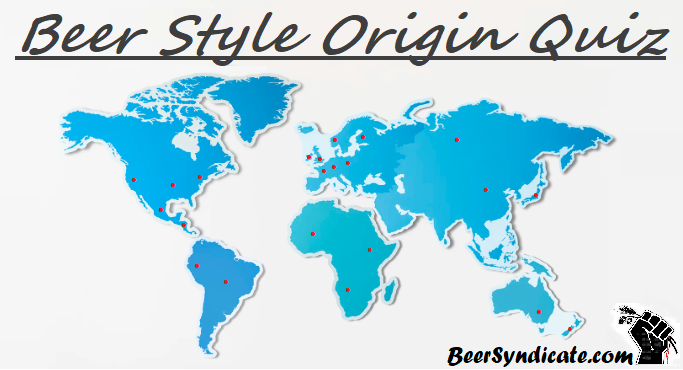 The Beer Style Origin Quiz is designed to measure an individual’s knowledge about the origins of various beer styles through a series of questions of varying levels of difficulty: Normal, Challenging, and MENSA-Level.

At the end of the quiz, the individual’s score is tallied and a “Beer IQ” is calculated.

It’s recommended to begin with the “Normal” Quiz, and then proceed from there, however all three levels are provided below. 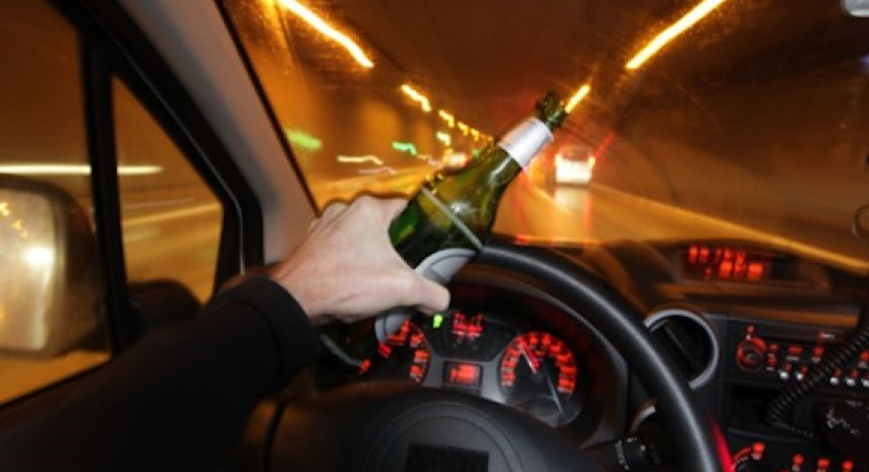 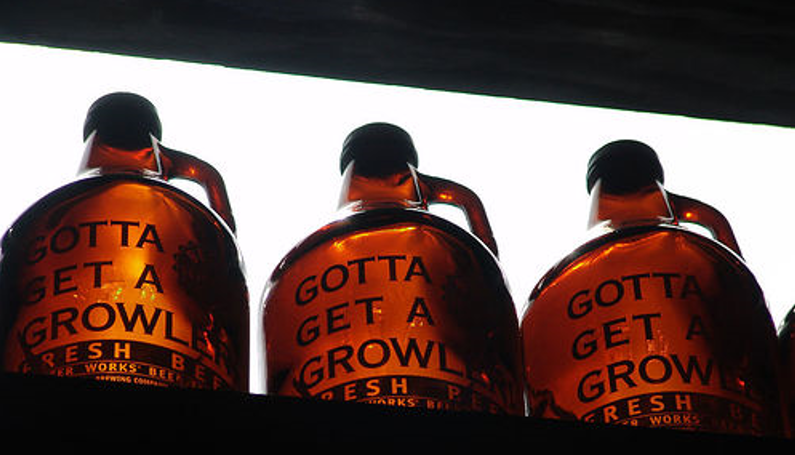