Tag: Notice Concerning the Version of the Brewing Tax Act 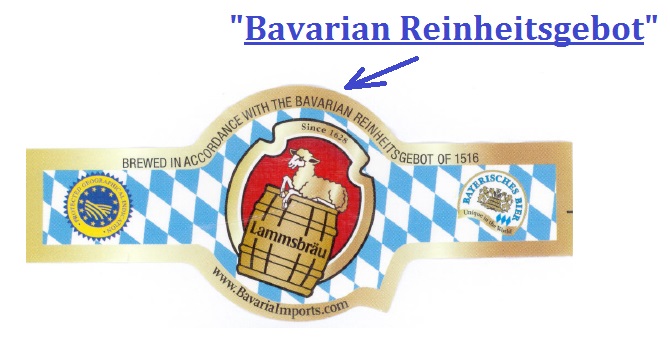 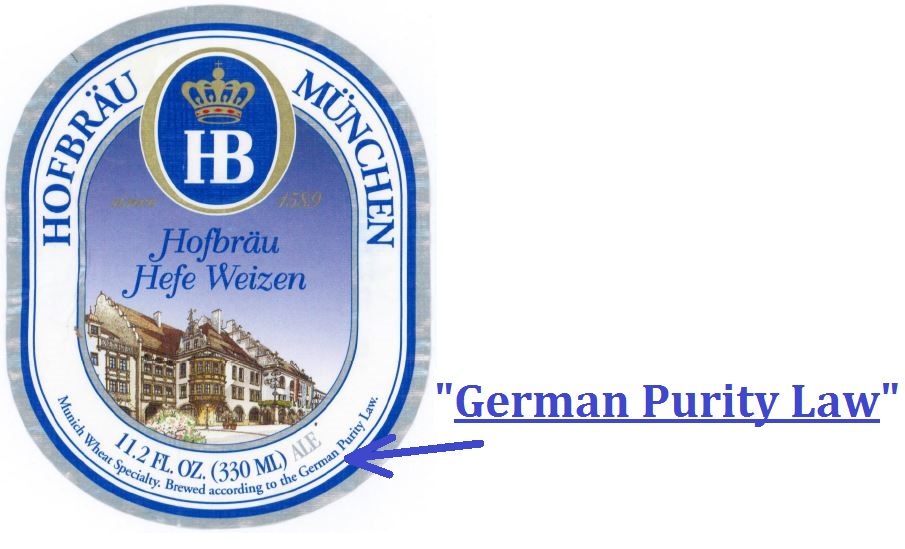 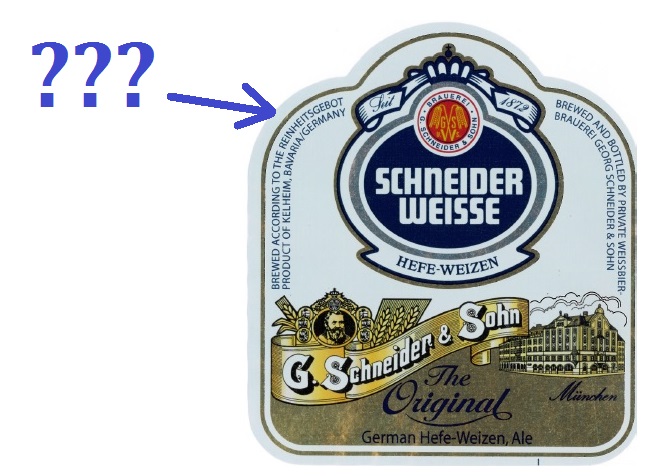 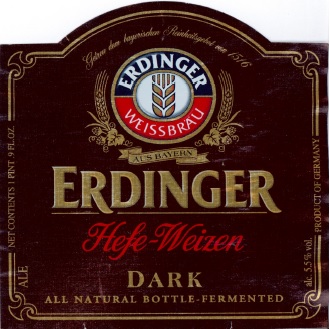