Tag: Why are Heineken and Beck’s in Green Bottles? 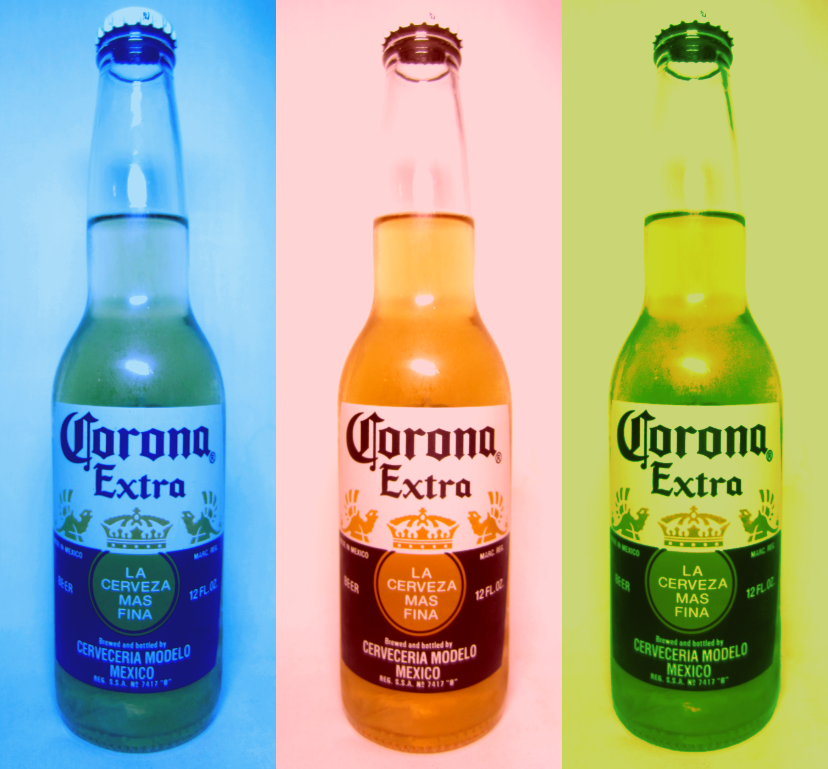 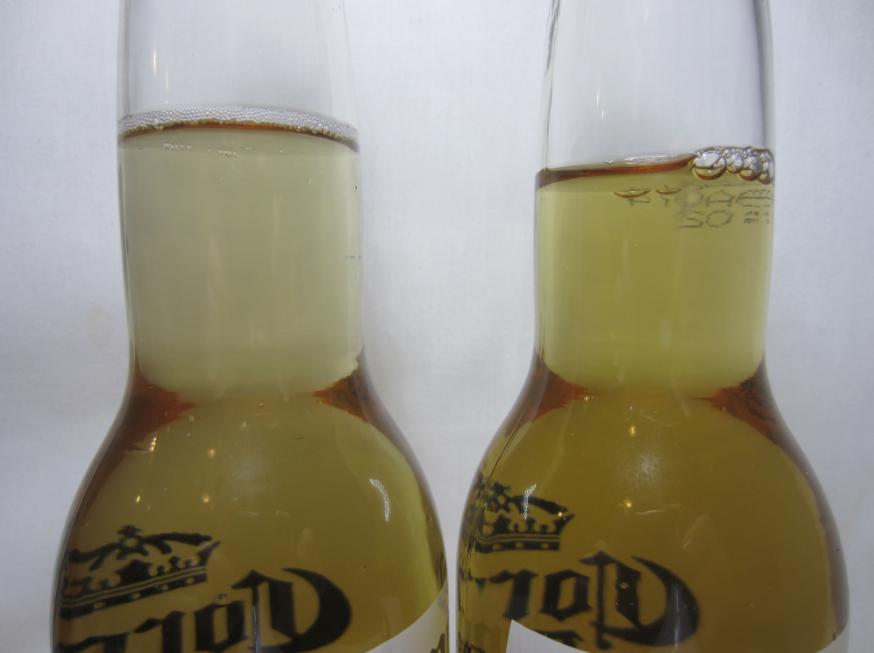 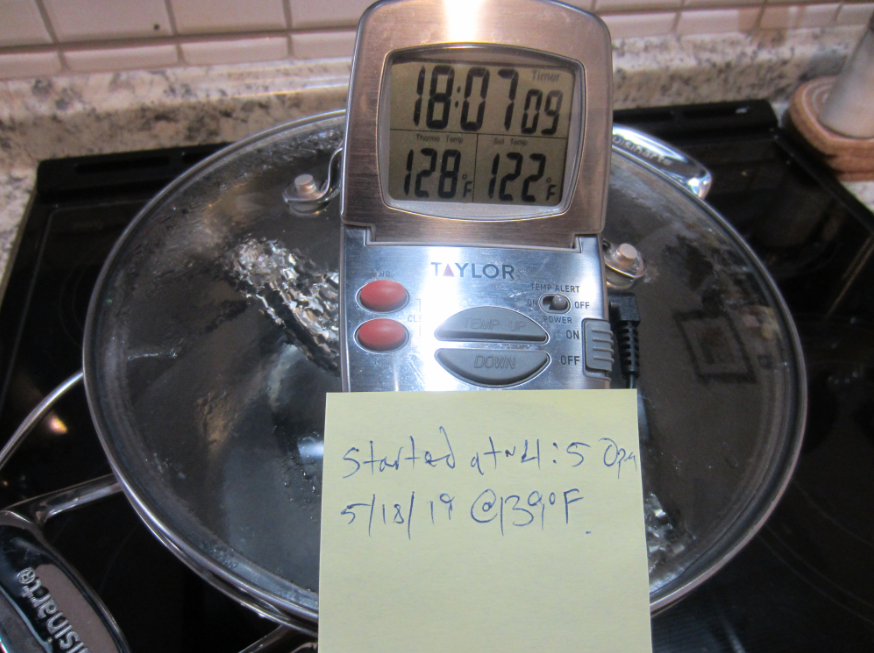 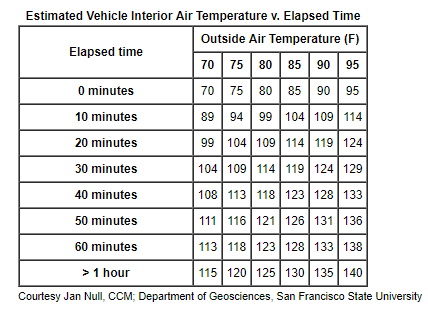