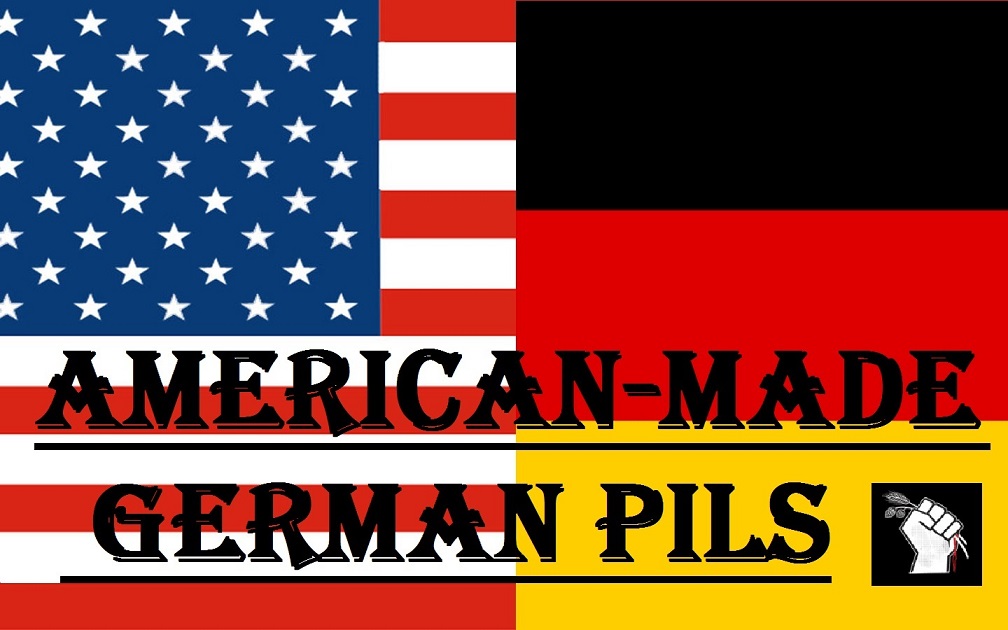 Michael Jackson and the Origin of Beer Styles