Welcome to the #1 Homebrew Quiz Online
By D.J. PANDER

Last time we tested your Beer IQ with THE BEER QUIZ. This time, we’re challenging your home brewing knowledge with The Homebrew Quiz. Do you think you know homebrewing better than anyone else? If so, you’ve come to the right place.

Just like before, there are three levels to this quiz: Normal, Challenging, and Hard.

It’s recommended that you begin with Normal , and then proceed from there, however all three levels are provided below.

Sit back, relax, crack open a cold one and put on your thinking cap. We wish you the best of luck.

[We’d like to offer special thanks to Daniel J. Leonard for his collaboration and technical assistance on this project.] 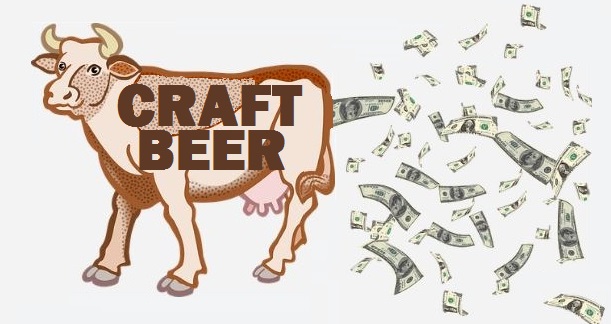