Tag: History of Beer in Iceland 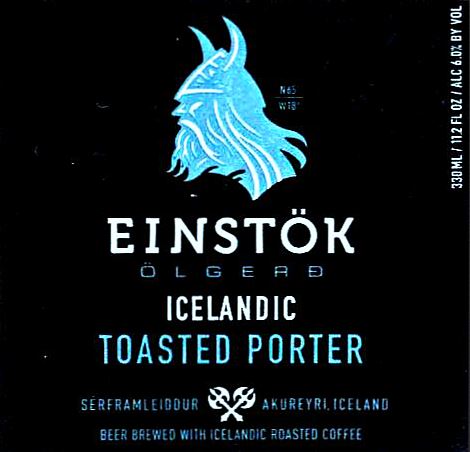 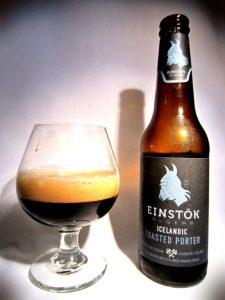