Tag: Why is there Alcohol in NyQuil 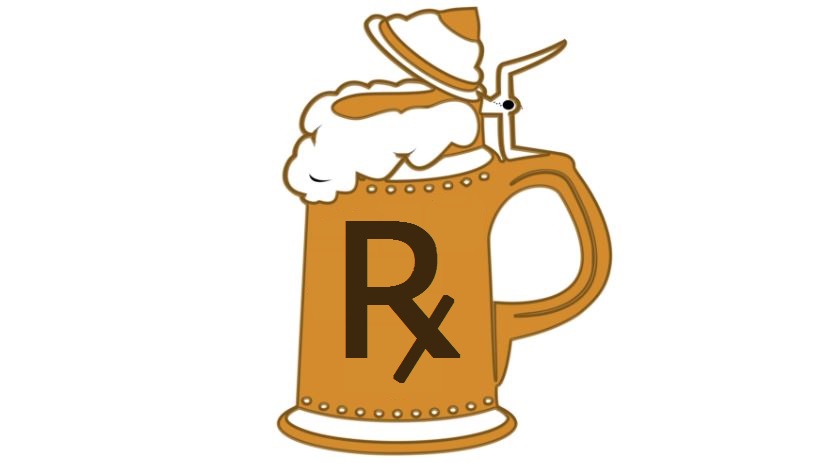