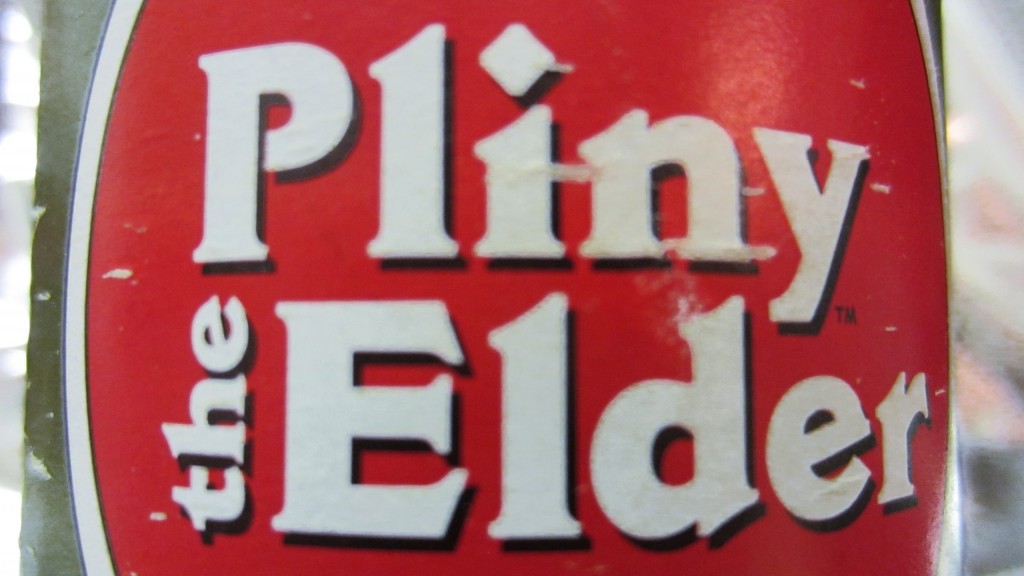 Pliny the Elder: According to Russian River Brewing Co., the brewery that brews this most famous of hop-centric Double IPAs, “Pliny, the man, lived in the first century- 23 to 79 A.D. According to our brewing references, he and his contemporaries either created the botanical name or at least wrote about Lupus Salictarius, or hops, currently known as Humulus Lupulus.  After much research in beer books, brainstorming, and deliberation, we came up with “Pliny the Elder”.”

After watching a few YouTube videos featuring employees from Russian River including co-owner/brewmaster Vinnie Cilurzo talk about the beer, “Pliny” (the beer) is pronounced “Ply–Nee” where the “Ply” is pronounced like in the word plywood.  However the pronunciation of the historical person “Pliny”, who the beer is named after, is actually closer to “Plenny”, like the word “plenty” without the “t”.  Here’s a quick YouTube video-pronunciation of Pliny, the man, and here’s another short video about the life of Pliny where you can get plenty of practice pronouncing “Pliny”.

So even though the brewery probably originally mispronounced “Pliny” when meaning to refer to Pliny the man, it’s too late to turn back now.  Therefore pronounce the beer as “Ply-Nee”, and the historical figure as “Plenny”.

Speaking of the famed brewmaster who invented Pliny (the beer), Vinnie “Cilurzo”, how do you pronounce his last name?  It’s “Chill-Ur-Zoh”, not to be confused with the Double IPA that I brew in honor of Vinnie called “Cilurzo” but pronounced “Sil-Your-Zoh”.

Festina Pêche: This “Neo-Berliner Weissbier” created by epic brewermaster Sam Calagione of Dogfish Head Brewery has been a sour summer treat since 2007, but how do you say “Pêche”? You might hear Sam pronounce it “pesch-ay”, but this French word for peach is closer to “pesch” where the “pe” is pronounced like in the word “petal”.

Now you also know how to pronounce the sweet and sour peach Lambic from Lindemans called (you guessed it) Pêche!

But what about Sam’s last name, “Calagione”?  “Kala-Joe-Nee” is pretty close.

So if you find yourself at the Dogfish Head brewery in Milton, Delaware in the summer and happened to run into Sam Calagione, order a “pesch-ay”.  But if you’re in France and are feeling like a peach, ask for a “pesch”.

Check out this YouTube clip from Dogfish Head where you can hear brewermaster Sam Calagione pronounce both “Pêche” and also his last name (Calagione) in the first 16 seconds. 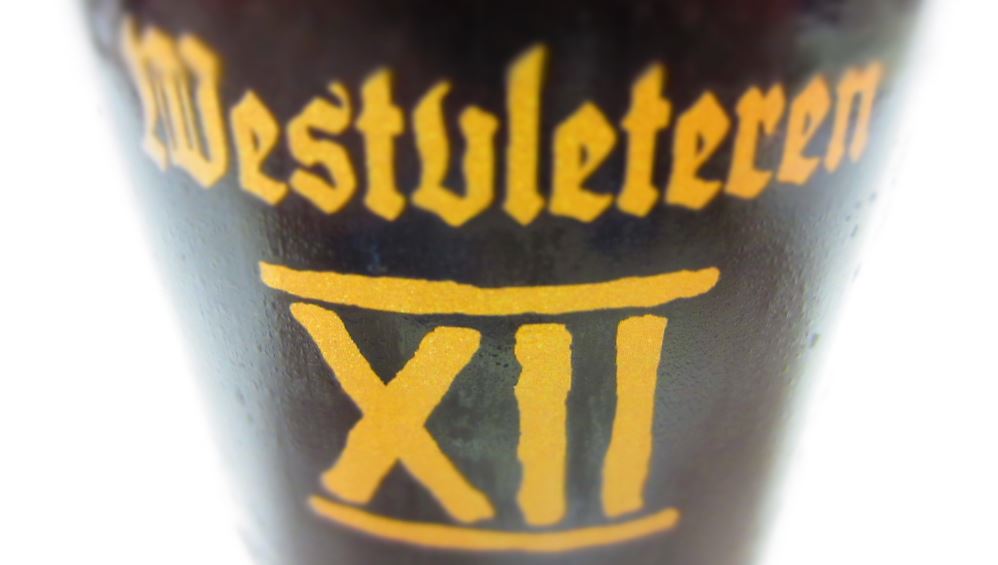 Westvleteren 12: Often proclaimed as the “best beer in the world” (currently rated # 1 on RateBeer, and # 9 on BeerAdvocate), Westvleteren 12 is one of the most coveted beers on the planet.  Brewed in limited quantities by Trappist monks in Belgium and officially sold only at the brewery itself and at the abbey-owned café called In de Vrede (In The Peace), Westvleteren 12 can be tough to come by and tough to pronounce.

No, this dark Belgian quadruple isn’t pronounced “West-Vet-Air-In”, but rather “Vest-Flayter-In”.

For an audio example of the pronunciation, check out the first 10 seconds of this YouTube video about the brewery.

Still too tricky? Then go with the beer’s nickname: “Vesty”.

Singha: This Thai beer is pronounced “sing”, not “sing-ha” because the “ha” is a silent ha. Ha!

“Singha” is an imported word from Sanskrit and refers to a powerful mythological lion in both ancient Hindu and Thai stories.  The Sanskrit word was “Siṃha” (Pron: sing) or “Singh” (Pron: sing) also meaning lion, so it seems the Thai word is a combination of those transliterations, but in every case, the word is pronounced “sing”.  Coincidentally, did you know that the Swahili word for lion is “simba”?

Smithwick’s:  Smithwick’s is an Irish beer, not English, so don’t be an eejit; say it right: “Smih-dicks”… Not “Smith-Wicks”.