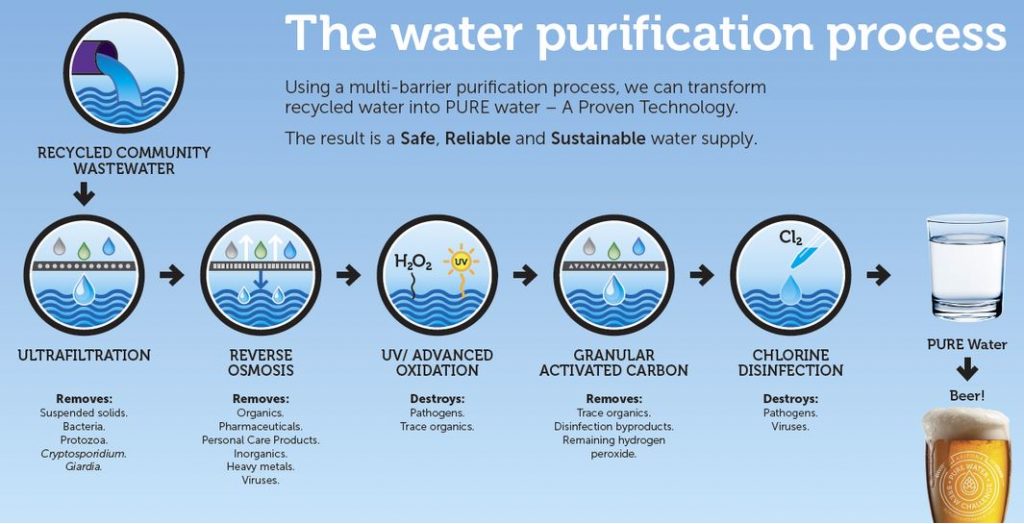 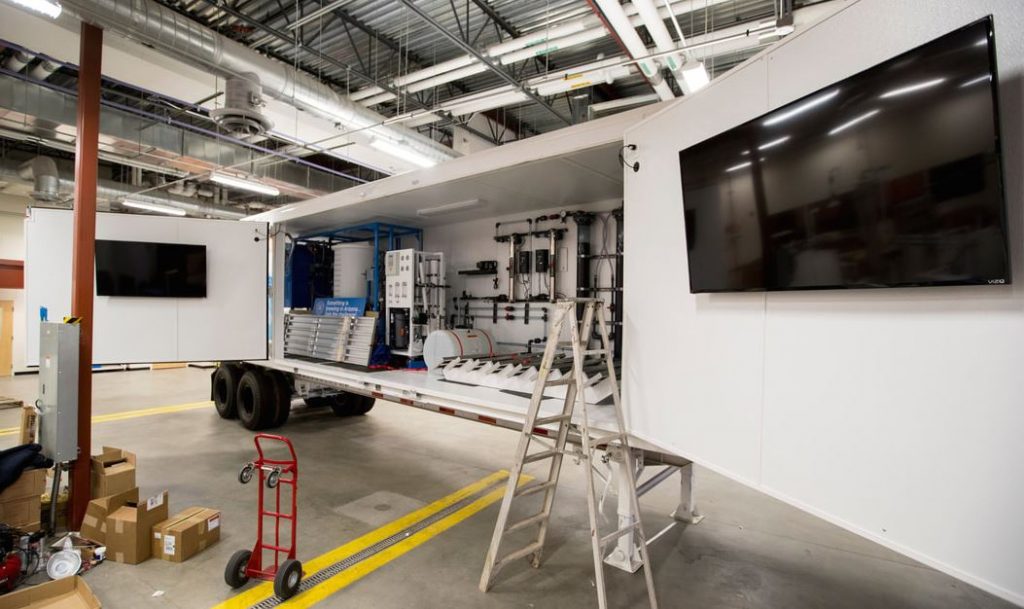 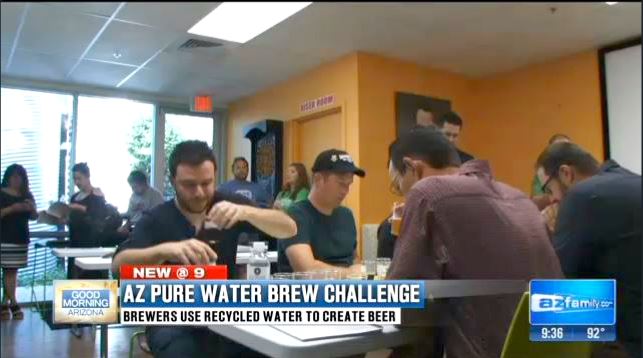 Why Bars & Pubs Are Vital To Your Community