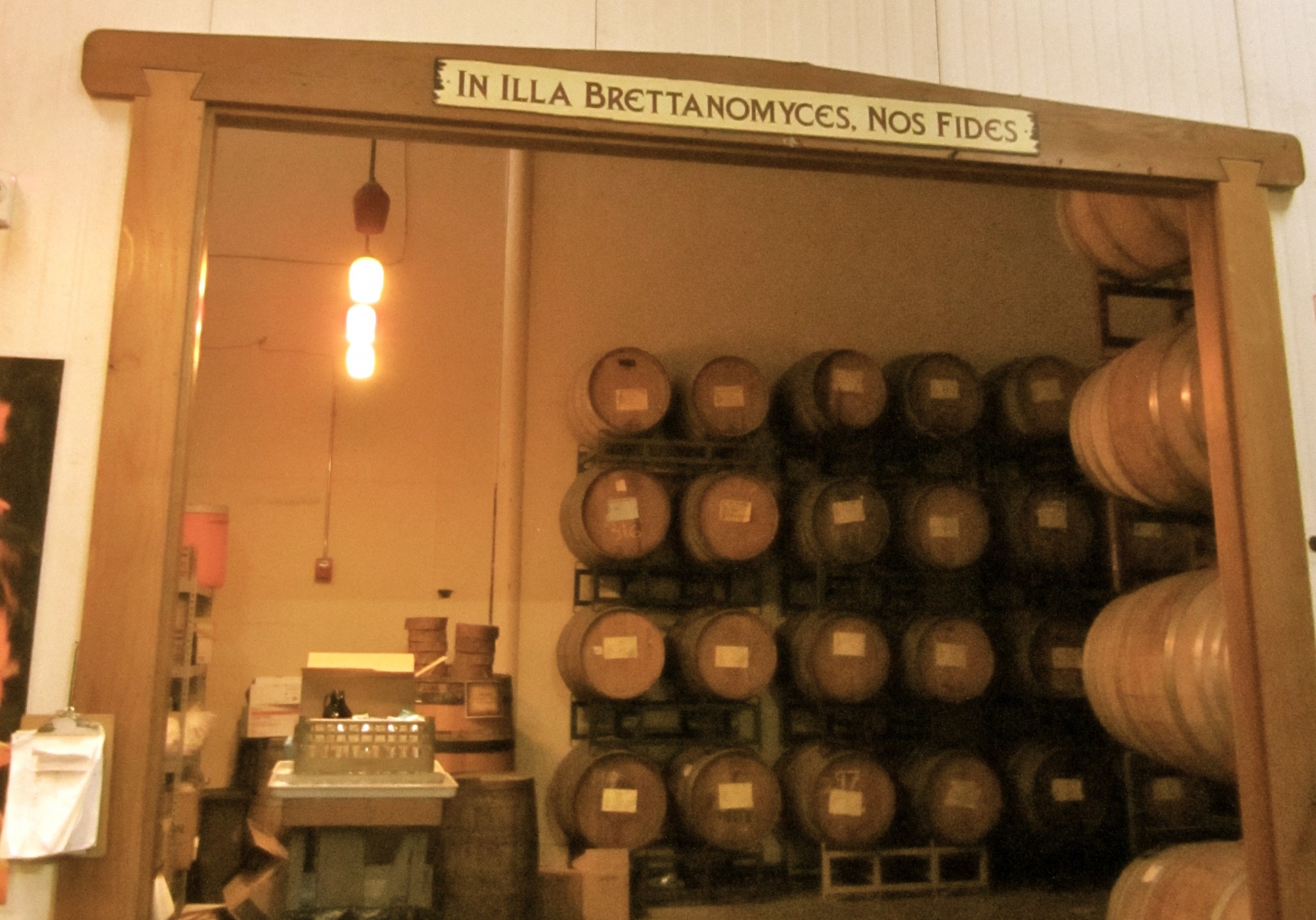 How to Save a Bad Batch of Homebrew- Part 1