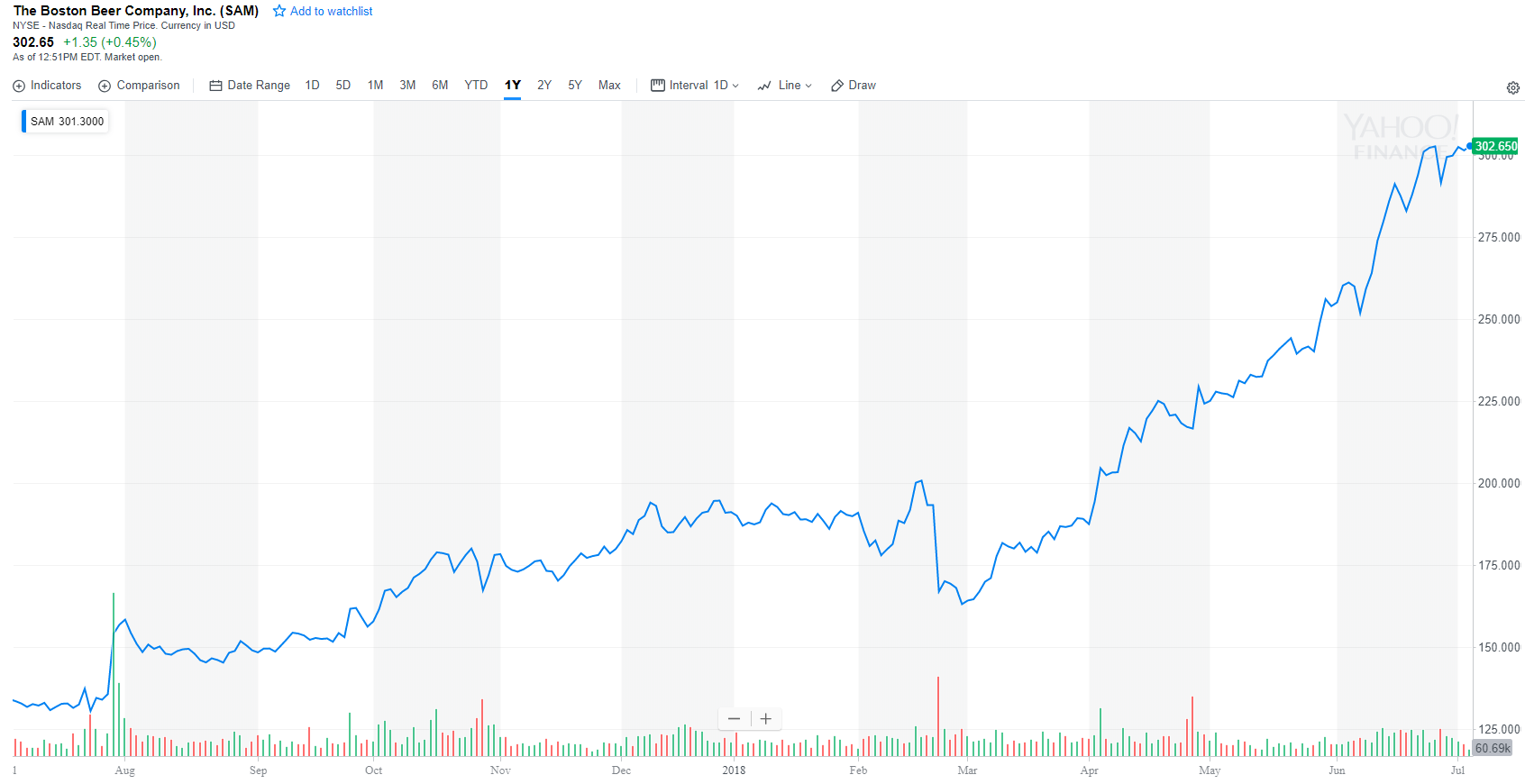 BeerSyndicate’s Top Beers and Breweries of 2018

Every Hangover Cure from Three Sheets