[Two ounces of each vintage were served side-by-side in brandy snifters at about 67°F(19.44°C)] 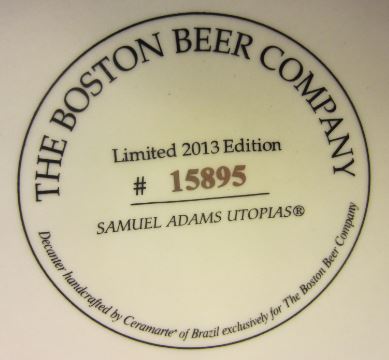 Appearance: Pours a hazy cola brown color with a consistency closer to a liqueur or light syrup.  Although there is no head and no sign of carbonation, swirling the glass coats the interior with a veritable cancan-line of thick legs. 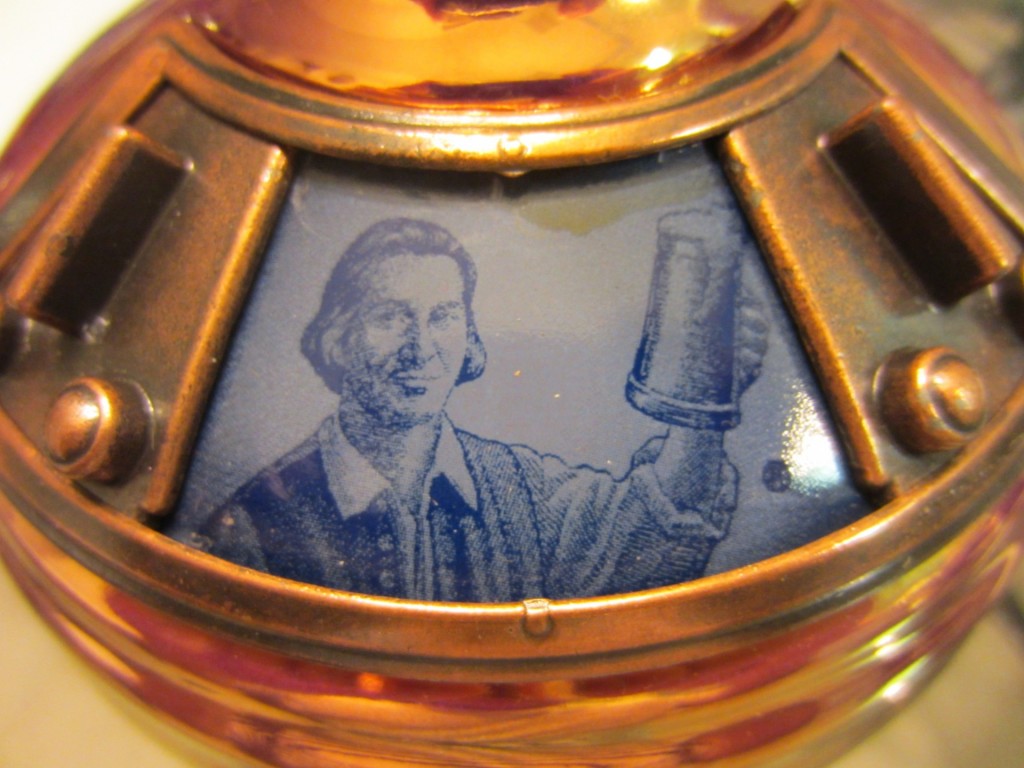 Appearance: With a color of maple syrup, dark copper and good clarity, the beer pours flat, though reveals thick legs that cling to the inside of the glass after swirling.

Mouthfeel: Flat (no carbonation) and slightly syrupy with a hot liquor sensation.

While both vintages are truly exceptional beers, it came down to balance and smoothness.  The 2015 offered brighter distinct flavors and a very appealing aroma (perhaps more so than the 2015), but the taste was still a bit rough around the edges with a certain amount of alcohol-forward harshness which will very likely smooth out with a bit of aging. In comparison, the 2013 is more mellow, balanced with well integrated complexities, likely enhanced through aging, which made it easier to savor.  However, it is quite possible that the 2015 will surpass the 2013 in character in one to two years.

Madeira and dates stand out prominently in the aroma of the 2013, whereas rum and cherry were more central to the 2015 aroma.  If pressed for the most apparent flavor descriptor for the 2013, it would be prunes (or something similar like raisins or dates).  If we could only choose one key flavor for the 2015, it would probably be bourbon including the woody character from the barrel.

General recommendation: If you ever have the unique opportunity to sample ANY of the Utopias vintages, by all means, indulge yourself.  And although we do our best to relate the experience, it is simply beyond words.  Buy a bottle to share, sampling a small amount each year, noting the development of the beer’s character over time.

If you’re looking for a bottle, Utopias is typically released in November in odd numbered years, and some stores report carrying bottles until January.

As a reference, we’ve listed all the release years and corresponding ABVs of Utopias on page three below.  There you can also find the mini informational booklets that accompany the 2013 and 2015 vintages and a transcript of each booklet for specific details about these beers.

Just for fun, here’s a simple poll about whether you’d pay for Utopias given the opportunity.  You can also see how other people voted.

* Note: BeerSyndicate purchased these beers out-of-pocket and was not compensated for this review.  Although if the good folks at Sam Adams felt so inclined, we certainly wouldn’t refuse any vintage of Utopias!