It was revealed at the 2018 National Homebrew Conference by Gordon Strong, current president of the Beer Judge Certification Program, that six beer styles are on the verge of being officially canonized into the defacto authority on beer styles, the BJCP Beer Style Guidelines.

Technically these new beer styles aren’t exactly new, nor have they yet been formally inducted into the BJCP Beer Style Guidelines as fully-fledged beer styles because the guidelines are only revised every five years or so. This means that until the next revamp of the guidelines occurs, these “new” beer styles are considered “provisional” and may be subject to revision.

That said, in addition to the already 121 existing BJCP beer styles, the new provisional styles are: 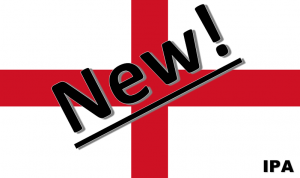 2. Grisette: Essentially a session version of a saison ale with wheat, Grisette was originally associated with coal miners in Belgium, whereas saison is said to have originated with Belgian farm workers.  Being a close cousin to saison, Grisette exhibits a saison-like aroma (spicy, phenolic, fruit/citrusy), high carbonation, big white head, and is often dry-hopped.

3. New Zealand Pilsner: This style can be brewed as either an ale or lager and is similar to a German Pils, but is not as crisp and sharp in the finish, has a softer, maltier balance with slightly more body. NZ Pils utilizes New Zealand hop varieties (Motueka, Riwaka, Nelson Sauvin, etc.) which commonly exhibit notes of tropical fruit, melon, lime, gooseberry, grass, and citrus. 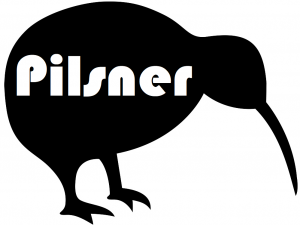 4. Burton Ale:  Popular in Burton, England before IPAs were invented, and widely exported to the Baltic countries, Burton ales are dark, rich, malty, sweet, and bitter with moderately strong alcohol. Full bodied and chewy with a balanced hoppy finish and a complex malty and hoppy aroma. Dark dried fruit notes accentuate the malty richness, while the hops help balance the sweeter finish. 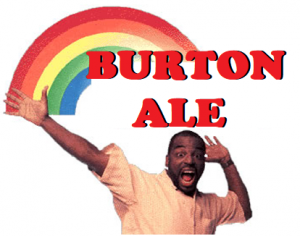 5. Mexican Lager: A dry refreshing lager that usually incorporates corn, noble-type hops, and always uses Mexican yeast. The range of the style is wide in terms of bitterness, hops, and malt flavor, but is modeled around craft versions (Ska’s Mexican Logger, etc.), not mass-produced industrial examples.

6. Catharina Sour: A local Brazilian style, this light and sour fruit beer exhibits clean lactic sourness (not funk or acetic vinegar notes), strong and immediately noticeable fresh fruit character (often tropical), low bitterness, light body, high carbonation and incorporates wheat at roughly equal proportions to barley. With an ABV of 4-5.5%, Catharina sour is like a stronger version of a Berliner Weisse (not as sour as a lambic or gueuze), refreshing, and typically kettle soured, followed by a clean ale yeast fermentation.

Analysis of the Hangover Cures from Three Sheets